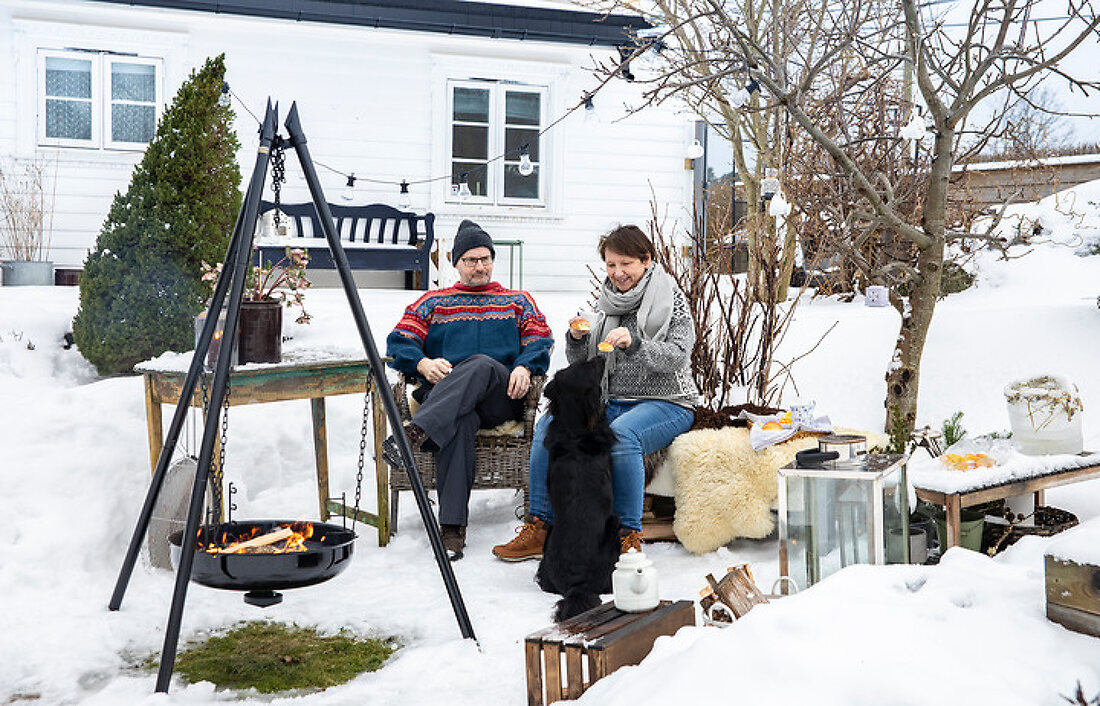 The oldest houses on the island of Flekkerøy are named after the people who first live there, and Toril and Knut's home is no exception. Otilie's House dates back to the 1850s, but no respect had been paid to its origins in the intervening years. Toril and Knut have brought history back to the house, while still keeping it suited to contemporary life. 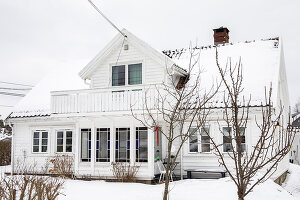 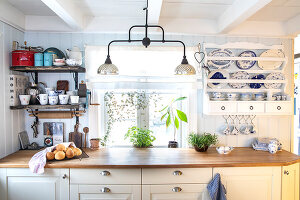 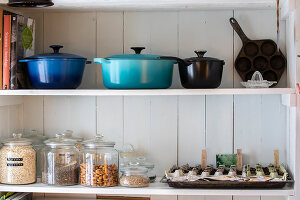 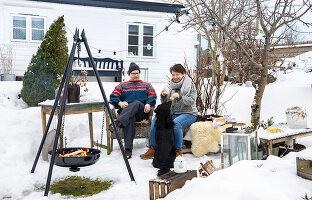 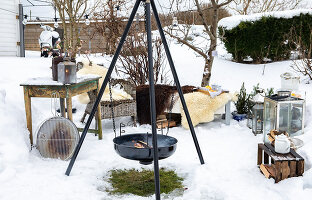